Steel prices are hard to rise in the short term 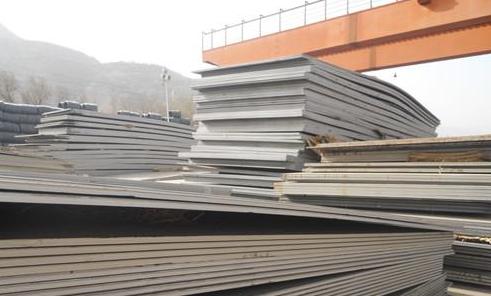 On these two days, most areas in China are covered by rain and snow, while in the south, rainfall is common. In recent days, rain and snow in most areas will be strengthened again. Bad weather will bring inconvenience to downstream construction. The steel market will be traded in the short term. It is also difficult to recover quickly, and the "good start" is expected to be hindered by the "cold spring", or it will be difficult to achieve.

The recent market macro data are mainly bearish. In January, the steel PMI hit a low in May, the non-manufacturing PMI reached a new low in five years, and the HSBC PMI fell below the rising and falling watershed. Affected by the market downturn and the Spring Festival factors, various steel and iron companies operated in January. Activities have shrunk sharply, and the domestic steel market as a whole has shown a trend of "prices falling by the same amount," and economic recovery has continued to slow. Although the market may continue its optimism before the Spring Festival, and the steel market has been struggling for a long time in the low price of mud, businesses have a stronger tendency to pull up; but in the short term, the steel price is still facing upward resistance.

First of all, the market is facing pressure from short-term tensions in funding. In the open market, the central bank conducted a reverse repurchase on Tuesday only in the last week of the holiday. On New Year's Eve, which coincided with Thursday, the market had expected the central bank to re-inject funds before the holiday, but the central bank did not actually perform any operations. It can be seen that the tone of the central bankâ€™s overall neutral monetary policy remains unchanged. At the same time, the market interest rate rebounded. As of January 26, the discount rate of Shanghai Huda Securities was 6.43â€°, which was 5.06% higher than that at the beginning of January. As a whole, the cost of capital costs is greater and the funding situation is generally more severe.

Second, domestic steel production capacity continues to grow, demand growth is relatively limited, and market supply and demand pressures are still relatively large. It is reported that during the Spring Festival, the production of blast furnaces in the Tangshan area is basically normal. Some blast furnaces were overhauled and some blast furnaces were not properly repaired during the Spring Festival. With the end of the Spring Festival holiday, the market demand will gradually be released. The steel mills will have an active period after the end of the year, and blast furnace production is expected. The utilization rate will rebound. The post-holiday demand is slow to start, the Spring Festival holiday effect and the delayed market entry habits of the steel trade and trade tradition make the whole February will be a closed or semi-closed state, and the situation of low demand will be difficult to change. Due to the timetable, demand cannot be released, steel mills and market inventories will continue to climb, and supply pressure will increase significantly.

In addition, the supply of ore is increasing more, the possibility of a slight decline in ore prices is very high, and the supporting role of steel prices will be weakened. During the Spring Festival, the Platts index has dropped by 1.75 U.S. dollars, and the current 62% Australian grain index is 121.25 U.S. dollars per tonne. With the sudden drop in the temperature in most parts of the country since the beginning of the spring, and many affected by rain and snow, steel mills may delay the purchase plan. For the post-holiday market, the overall performance of the market is pessimistic, and Plattsâ€™ $120 loss will become a high probability event. In addition, the recent surge in port inventories, the recovery in the shipments of Pakistan and Australia, and the high level of port inventories will be the biggest resistance to the rise in foreign mining.

To sum up, the post-holiday market bears more negative than positive, and the steel price rises more resistance. Taking into account that the overall steel market is still in a state of oversupply, and raw material prices remain weak, steel price support will continue to move downward, and the probability of steel prices remaining vulnerable in the short term is greater. However, due to the fact that the current steel price is already at a relatively low level, there is not much room for falling steel prices.

The Inorganic chemical can be summarized as four main aspects:

3.     Other inorganic chemical such as natural gas and air, water, etc. In addition, by-products and wastes in many industrial sectors materials, such as coke oven gas in the coking process of the iron and steel industry, in which ammonia can be recovered from sulfuric acid to ammonium sulphate, chalcopyrite, galena, sulfur dioxide in the waste gas from sphalerite smelting can be used to produce sulfuric acid, etc. 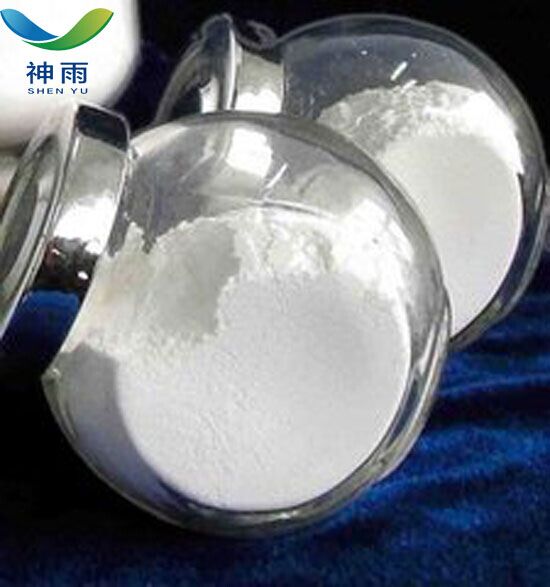