Al-Li alloy: the choice of new materials for modern aircraft

[China Aluminum] In recent days, the C919 aircraft's first aircraft, which has attracted widespread attention, has officially gone offline. However, the aluminum industry is more concerned with the material used in the C919 passenger aircraft, especially the third-generation aluminum-lithium alloy. The status quo of materials development, for this reason our reporter interviewed experts specializing in the aluminum deep-processing market research, general manager of Beijing Haohui consulting company Mr. Wang Dengwen. Wang Dengwen gave a detailed introduction to the development of aviation materials and the current development of aviation aluminum-lithium alloy materials.

The United States Ken Lian Aluminum Company's Wreep R&D center in France has developed a new type of aluminum-lithium alloy called â€œAIRWAREâ€. According to reports, AIRWARE is a revolutionary new aluminum alloy material used in the aerospace field. It fuses aluminum with other metals such as lithium, copper, and silver to obtain this new alloy. According to Beijing Junhui, AIRWARE can bring four major advantages to aircraft manufacturing: First, it is 25% lighter than traditional aluminum alloy materials. Therefore, it can optimize the design of structural components and reduce carbon dioxide emissions. Second, it is excellent in corrosion resistance. And anti-metal fatigue characteristics, can increase the time between the maintenance of the larger to 12 years; Third, 100% of the recycling can be achieved; Fourth, can be used to manufacture all aircraft parts. At present, AIRWARE has been applied in the manufacture of a new generation of aircraft. Airbus applied it to its wide-body passenger aircraft A350-XWB; Bombardier applied it to the narrow-body aircraft C series. In order to meet the growing demand for new aluminum-lithium alloys in the aviation market, Kenlian Aluminum is building two new aluminum-lithium alloy melting and casting production lines at its rolling mill in Issoire, France, specializing in the production of AIRWARE aluminum-lithium alloys. The lithium alloy production line will be put into production before 2016.

Wang Dengwen believes that the rapid development of aviation civil aircraft in China, especially domestic C919 and ARJ21 large aircraft, is an indisputable fact. As of now, orders for the C919 and ARJ21-700 large aircraft have reached 517 and 278 aircraft respectively. Facing the vigorous demand for aluminum-lithium alloys in the aviation industry, there are still many difficulties for China to achieve large-scale production of lithium alloys, and there is still a long way to go. However, in the face of difficulties, we must also see our strengths, make good use of the advantages of modern aluminum smelting and aluminum processing equipment, carry out technical cooperation with counterparts in advanced countries such as the United States and Russia, absorb their work experience and research and development achievements, and realize the â€œcurveâ€ "Overtaking," as soon as possible to achieve the domestic production of aluminum-lithium alloy materials used in large aircraft.

304 stainless steel floor drains are durable and easy to install.

1.Different Style For Your Choice.

3. Brilliantly engineered to prevent unwanted smells coming from your sewage pipes and keep the bugs away!

4. Preventing unpleasant smell, insects and mice from entering the house, can be used in kitchen, bathroom, balcony, garage, basement and toilet. 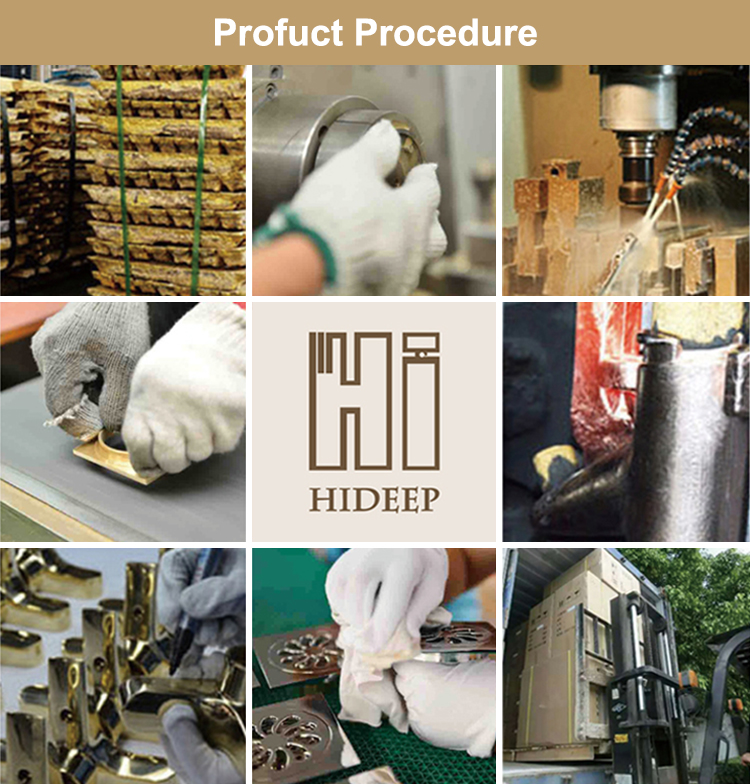 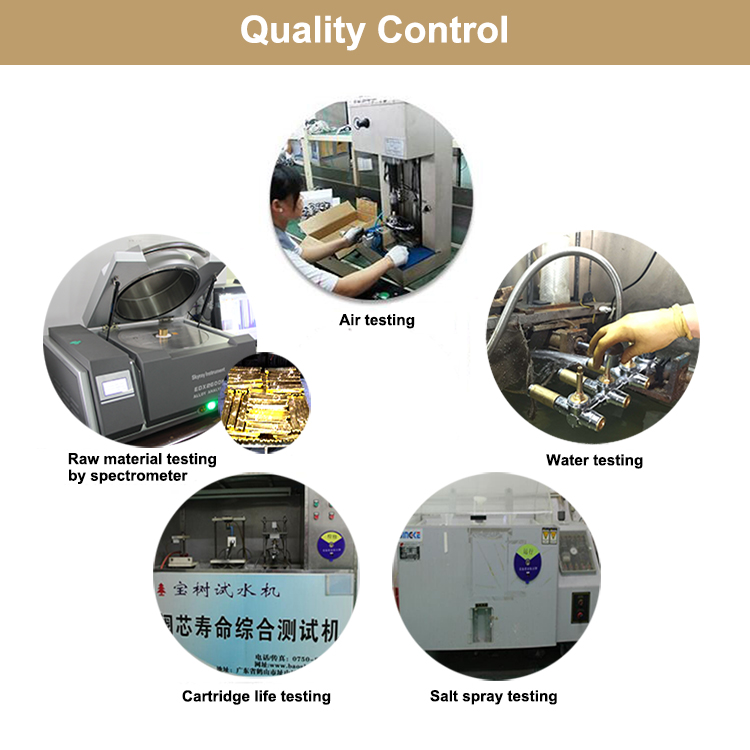 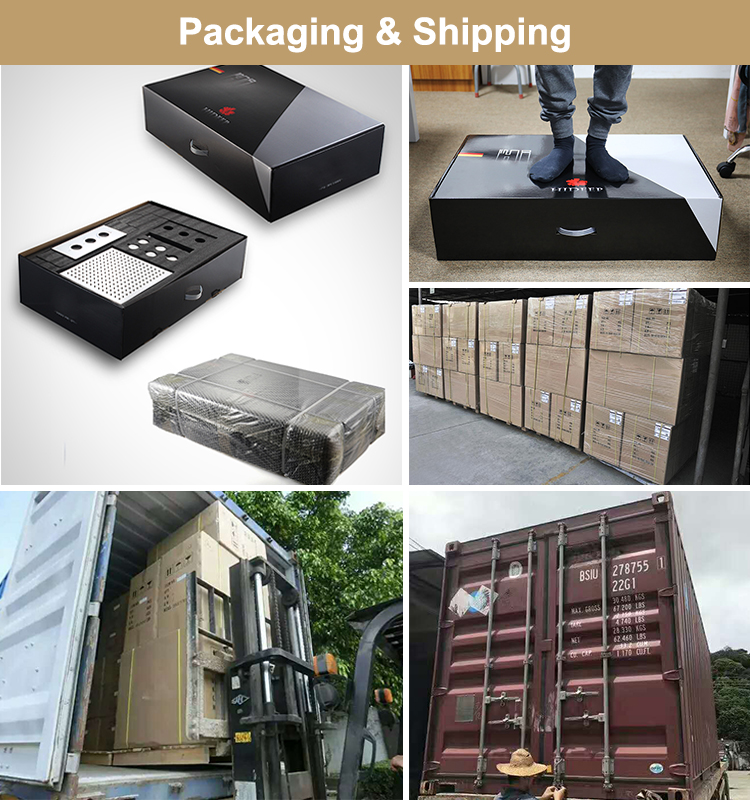 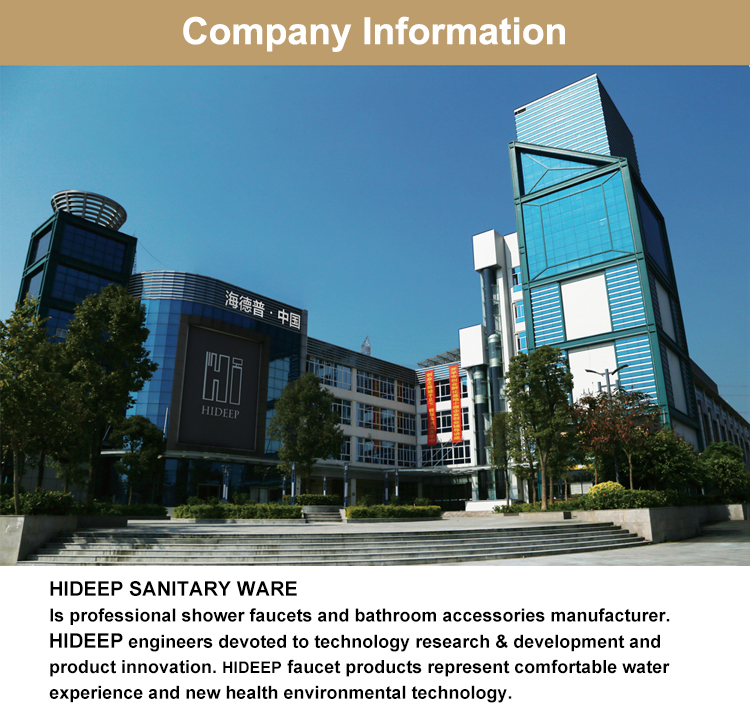 HIDEEP always invests heavily in R&D and speeds new products to marketing as it believed that an innovation strategy leads to betther new product performance.