[Funny] Why doesn't the high-speed rail use a seat belt? The reason turned out to be...

The world's high-speed rails have no seat belts!

This is not a joke. This is the result of the "evolutionary" choice after the birth of the high-speed rail.

Globally, Japan's Shinkansen was opened in 1964 and has been around for 50 years.

The fact that high-speed trains are entering the lives of the general public in China is only a matter of recent years, so donâ€™t be â€œrare and strangeâ€. 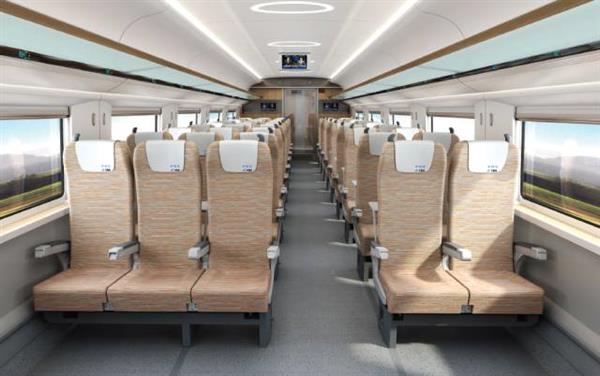 However, the real reason why high-speed rails have no seat belts is:

First, the high-speed rail has very strict control over its stability.

When the high-speed rail started, whether you were chatting with friends or looking down at your newspaper, it would be difficult to realize that the vehicle had started if it was not the rapid change of scenery and light outside the window. 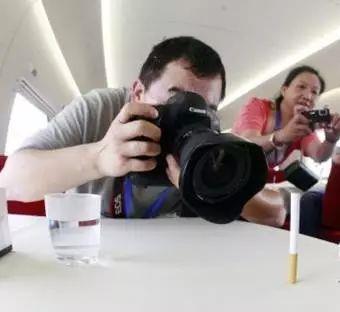 Some passengers had tested that a cigarette that he had set up on the table of the train was still standing when the train on the Beijing-Shanghai high-speed train accelerated from standstill to 300 kilometers per hour.

Another shot was impressive. One of the children took a dozen building blocks on a high-speed train with a speed of 300 kilometers per hour. He happily clapping his grandfather. 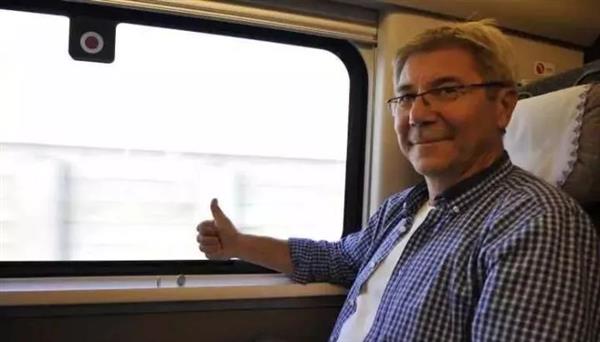 The high-speed rail is subject to two tracks and it also benefits from two tracks.

On the one hand, Chinaâ€™s high-speed railways have strict control over acceleration control to ensure the smoothness of longitudinal movements. On the other hand, high-speed trains are firmly controlled by two steel rails. In particular, the use of ballastless tracks in high-speed railways in China is strictly controlled. The smoothness of the track ensures that the train cannot have large lateral and vertical shocks.

So under normal circumstances, you can walk freely on the train instead of always fixing yourself in your seat.

Second, in the event of an accident, the damage caused to the passenger by the seat belt is far greater than the potential protection.

The European Railway Safety and Standards Commission found through a number of investigations that in the event of a major train accident, passengers were more likely to be trapped in the seats. The main reason was that passengers strapped to the seat by the seat belts were more vulnerable to the structure of the carriage. The damage caused by the collapse because they cannot effectively avoid it. 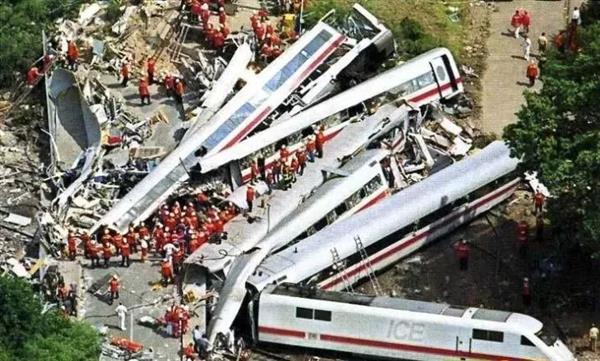 In 1998, Germany experienced the worst high-speed rail accident in history

The research conclusions show that improving the design of the seats on the high-speed rail can effectively improve the safety of passengers during a train accident, instead of installing seat belts.

At present, seats commonly used in high-speed railways in the world are "collision-resistant" safety seats. They are designed to ensure that when the rear passengers' heads or knees strike the seat forward, they can collapse and deform in time, preventing them from collapsing. Stuck passengers. 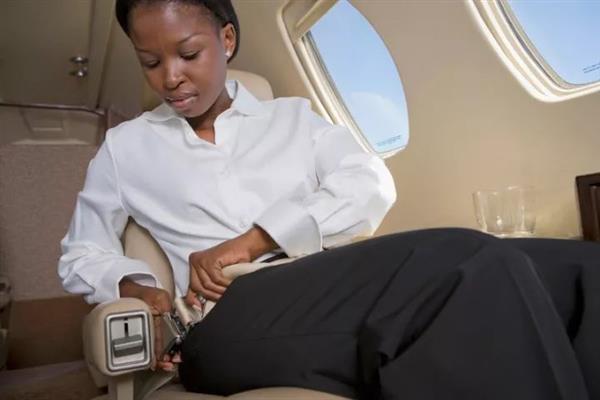 The European Railways Department analyzed six typical vertical collisions and found that seat belts confine passengers to the seats. It is true that the injuries caused by passengers being thrown out are avoided. However, the possibility of a large train is very small. Seat belts also pose great danger to passengers.

The analysis concluded that 11 people were rescued due to the fixing effect of the seat belts, but 88 people were in the fixed seats and lost the space for escape. From a digital perspective, the disadvantages of using seat belts on trains are already More than profit, especially high-speed rail.

People choose high-speed rail instead of aircraft. An important reason is that high-speed rails are spacious and run smoothly. People are accustomed to being free to move around in the carriages. They are accompanied by stringed cars to visit friends. Therefore, few people are willing to take high-speed trains to wear safety belts.

Europe once took an experiment. In 1999, Finland conducted a test on a commercial high-speed railway and installed 271 seat belts in three of its trains.

First of all, they carried out investigations in cars without seat belts. Only 26% of passengers said that they would use it if they had seat belts. The reason given by the passengers was that it was uncomfortable and violated the train travel characteristics.

Some people may ask, why do aircraft and cars not design safety seats instead of using seat belts?

First of all, the aircraft also uses safety seats, which can effectively protect people's safety.

Aircraft safety belts are designed primarily to prevent air jolts. Because the aircraft is flying in the air, unlike the stable operation of the train on the track, the situation encountered is more complicated.

Acceleration of the human body before and after the passive displacement caused by changes and complex climate caused by the violent up and down bumps, all need the help of seat belts.

In severe cases, the strong turbulence that rotates up and down will throw passengers who are not wearing seat belts on the roof of the aircraft and then fall to the seat or floor. Therefore, the aircraft needs a seat belt. 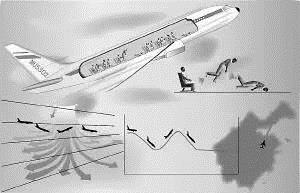 The safety belt is installed in the car to prevent secondary collisions.

When the car crashes or encounters unexpected emergency braking, it will generate a huge inertial force, which will cause the driver, passengers to have a secondary collision with the steering wheel, windshield, seat back and other objects in the car, which is easy to cause The occupant was seriously injured and even threw the occupant away from the seat or thrown out of the car.

The seat belt can restrain the occupants on the seat and prevent a secondary collision, and its cushioning function can absorb a large amount of kinetic energy and reduce the degree of injury of the occupants.

Now finally understand why there is no seat belt on the high-speed rail?